Want to Make an Appointment?

Want to Learn More About Us? 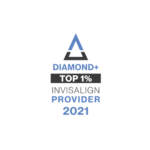 Image Orthodontics is a leading orthodontic practice located in Martinez, CA and we pride ourselves on patient care and quality service.

Our orthodontists and team are dedicated to helping you achieve a healthy, beautiful smile, using the latest techniques and technologies to ensure precise, comfortable care and upholding the highest standards of orthodontic care. Please contact our office today to learn more about us and to schedule your appointment with Dr. Simontacchi and our team. 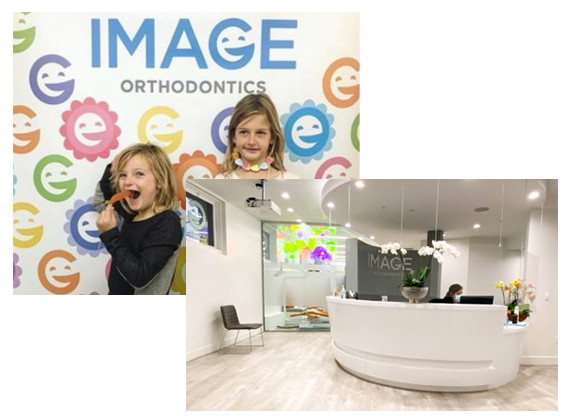 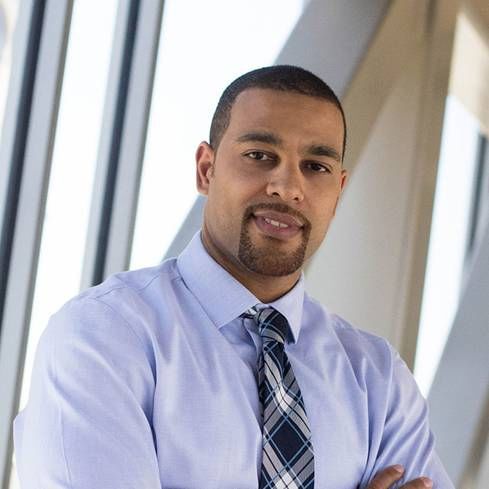 A native of the Bay area, Dr. Michael Simontacchi-Gbologah was raised in Alameda.

In his spare time he enjoys spending time with family and friends, mountain biking, hiking, and being active. He is dedicated to his profession and passionate about working with his patients. His goal as a clinician is not only to create beautiful, functional and healthy smiles, but also to build mentorships with his patients and serve as a positive and uplifting voice in their lives.

Image Orthodontics is a leading orthodontic practice located in Martinez, CA and we are all about helping you! Our team of exceptional orthodontists and staff are well known in the community for transforming smiles of adults, teens, and children using the latest technology and techniques. Because of this, we’re able to give each patient the results they’re after in the shortest amount of time with the highest level of care. Here, you’re not just a patient – you’re family. And we think that’s something to really smile about.

Our mission is to renew your confidence and peace of mind. Your comfort is our number one priority.

Our team is dedicated to excellence in patient care, combining the most advanced techniques with state-of-the-art technology and unmatched, personalized service.

Exceptional care that goes above and beyond.

At Image Orthodontics Martinez, our team of exceptional orthodontists and staff are well known in the community for transforming smiles of adults, teens, and children using the latest technology and techniques. 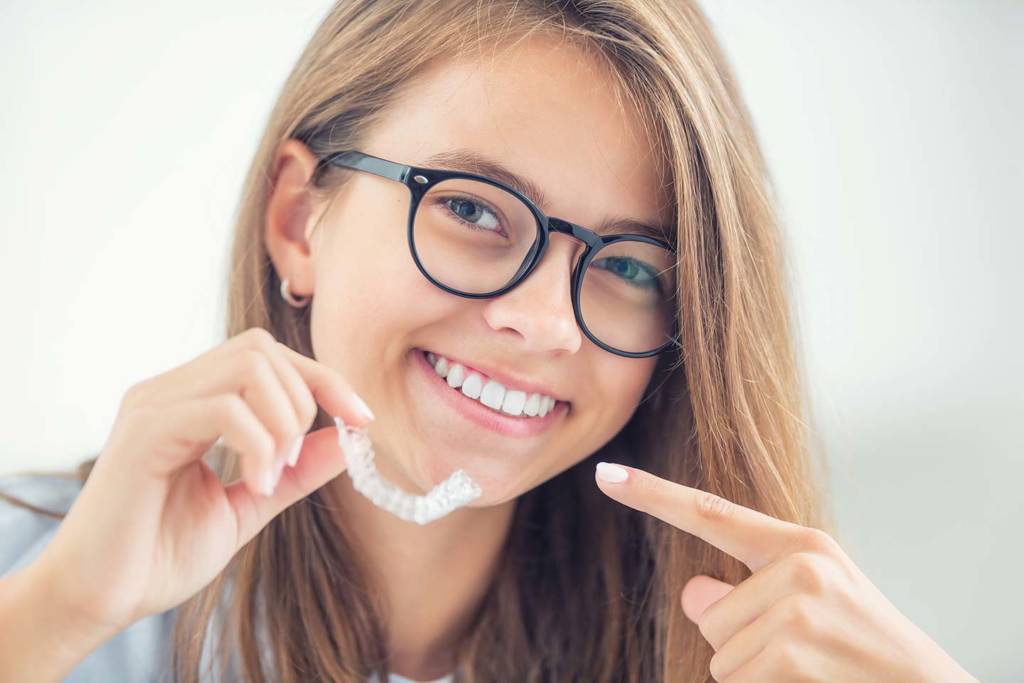 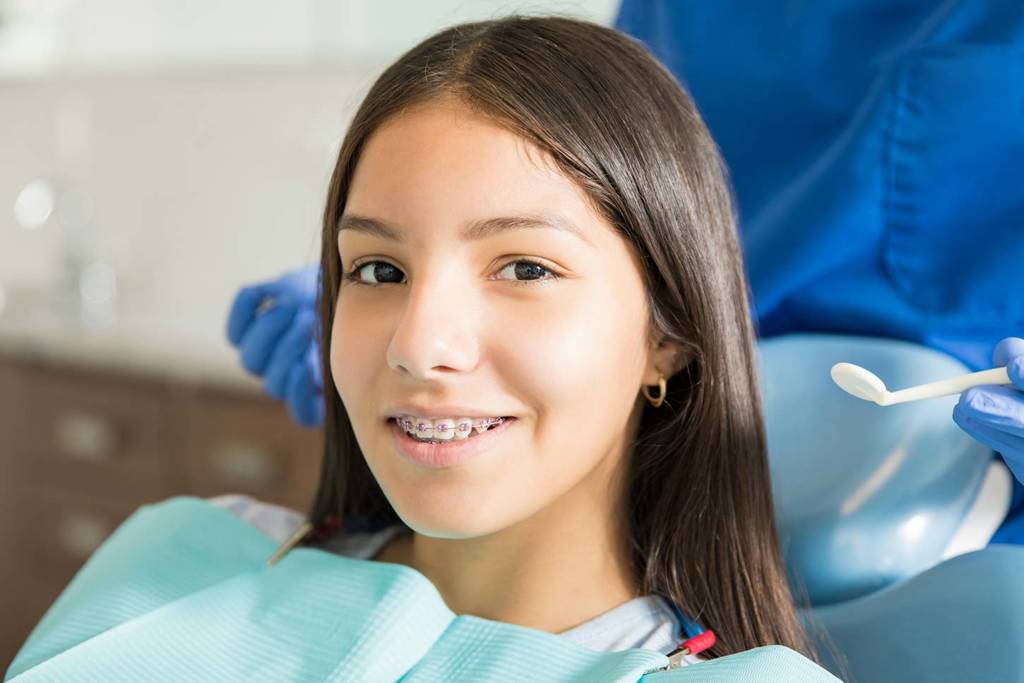 Braces are bonded brackets, arched wires and elastic bands that move crowded or spaced teeth into the proper position for appearance and function. 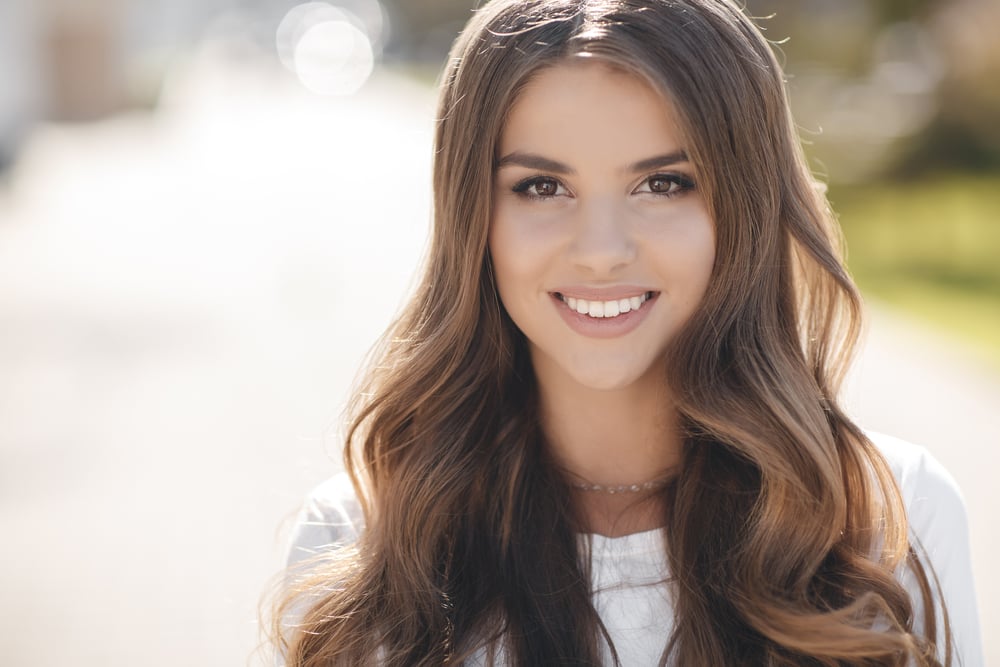 The In-Ovation system makes braces practically pain free with virtually no pressure placed on your teeth as they are gently guided into place. Contact our team to learn more.

SureSmile® uses 3D imaging to create virtual simulations of how your teeth will shift. In addition, this advanced technology allows us to customize your treatment. Contact our team to learn more. 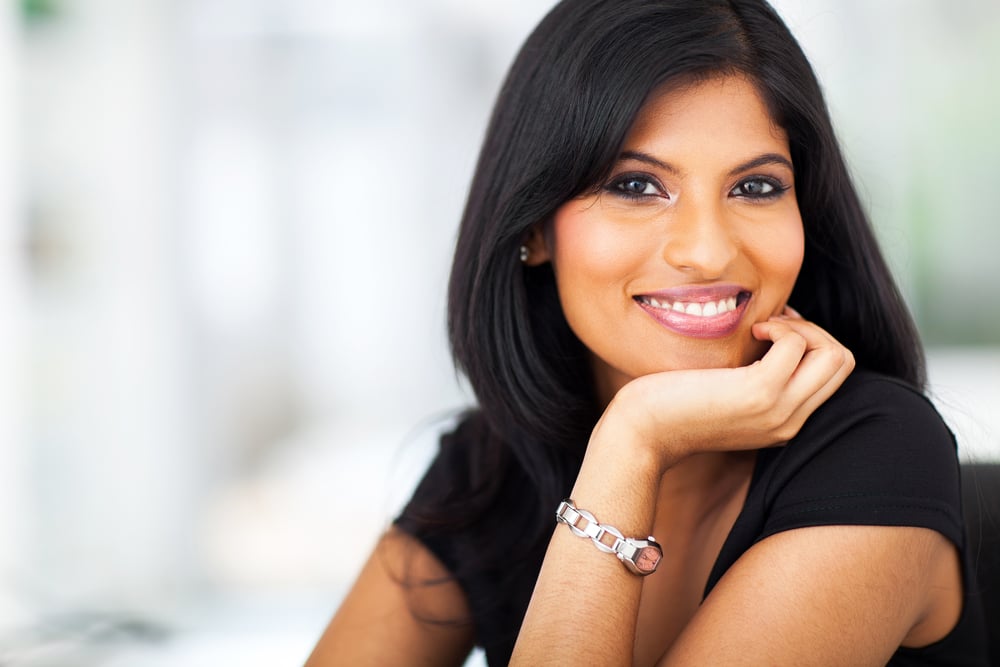 Early diagnosis and treatment in children are important to prevent complications that can affect children’s growth. We can help fix sleep apnea without the need for a CPAP machine by using SomnoDent Oral Appliances. 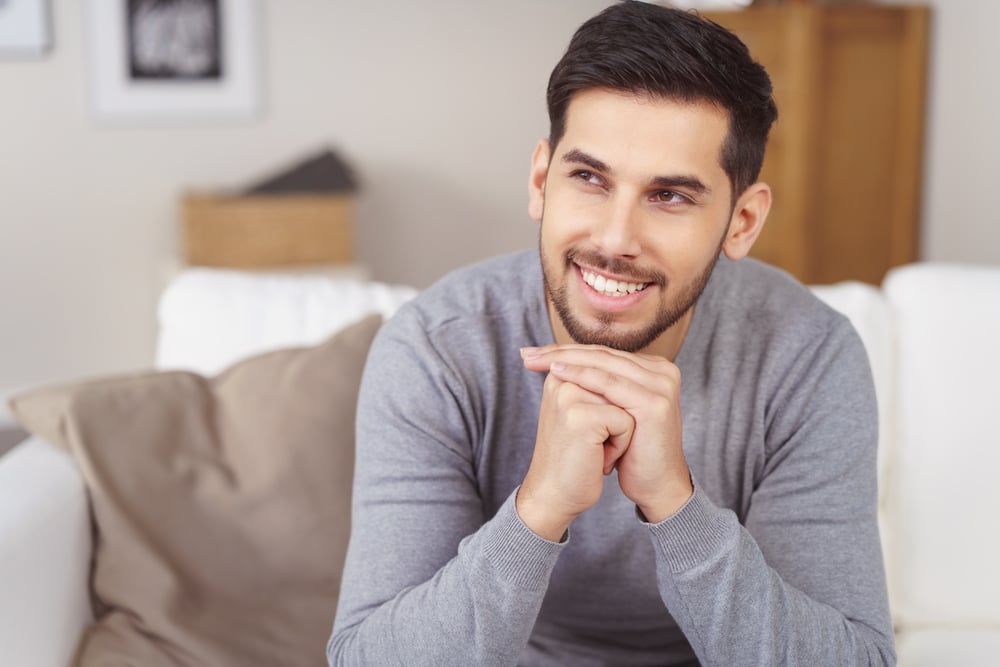 From night guards to protect your teeth at night to orthodontic intervention that includes balancing the surface of your teeth to correct your bite, we do it all. And we want to help you feel better. Contact our team to learn more.